Born in the age of peace, do we not have the opportunity to face the war directly? The times are turbulent, the world is at war between good and evil, where there is oppression, there is resistance, and in a climate of economic crisis and protracted conflicts, terrorists are mainly attacking Europe and the Middle East.

In 1976, Djibouti, the last French colony, is a place forgotten by the world. It is next to Somalia, the streets are full of poor people and overbearing soldiers, and there are rapids hidden under the seemingly calm lake. One morning the children were on the school bus as usual, when suddenly a group of terrorists rushed up. They took the children as hostages and hijacked the driver to send them to the Somali border with the school bus, a parent saw the rush to run and try to catch up with the school bus, unarmed he looked so insignificant in front of the car, the hijacked school bus along the deserted Gobi Desert towards the border, the naive children did not know that they were facing a group of what desperate people, an ignorant little boy for asking a question we do not go to A young boy was slapped by the terrorists for asking if we were going to school, and his face hit the edge of the window, cutting a gash, but the bloodshed had only just begun. 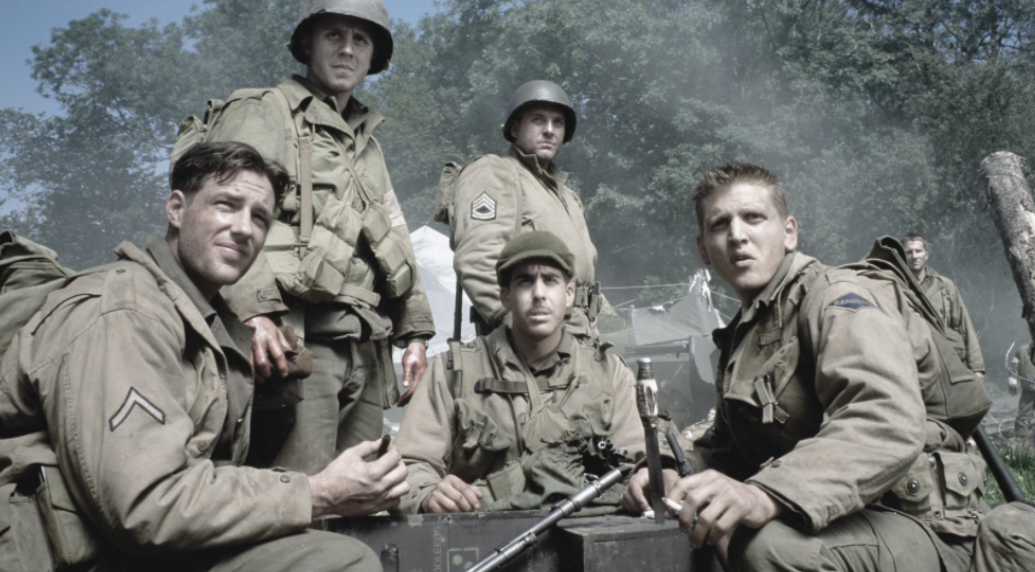 Two military vehicles from behind to catch up, the driver felt the death while forced to step on the gas pedal, a chase scene in not flat gravel road, snake driving school bus body is huge, military vehicles can not overtake, a hijacker to the back of the sweep, beat back the vehicles closely followed, so that only far to follow, at this time the border was blocked, the border soldiers pulled up the ground spikes, the school bus lost control after a flat tire overturned The terrorists ordered the driver to send a message to the border soldiers, a massacre and rescue launched a battle, the terrorists detained a total of 21 children

This article was published by the #author at #Time on the #website name, if in doubt, please contact us.
本文链接：https://www.toomic.com/movie/463.html