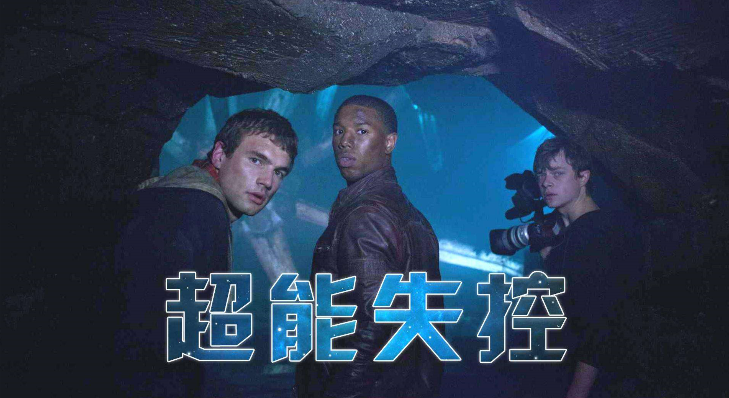 The boy is killing spiders with his mind, three hours ago, his first date with his sweetheart, because too nervous vomited all over each other, the girl ran away, the boy's confidence was once again destroyed, this moment, he finally changed, the greater the ability, the greater the responsibility, this is the golden words of Spider-Man, but the super power out of control of this scene is obviously ironic, if a person suddenly has super powers, he often does not become Spider-Man, but Kill Spider-Man. The boy called Xiaoan, hobby photography, the machine recorded his various misfortunes, classmates bullying, gangster intimidation, father domestic violence, this day to see but the cousin finally decided to take him to a nightclub happy, but just go in, Xiaoan is also uninterested in taking the camera a wild shot.

This article was published by the #author at #Time on the #website name, if in doubt, please contact us.
本文链接：https://www.toomic.com/movie/487.html